“Promoters of National Identity and Values” 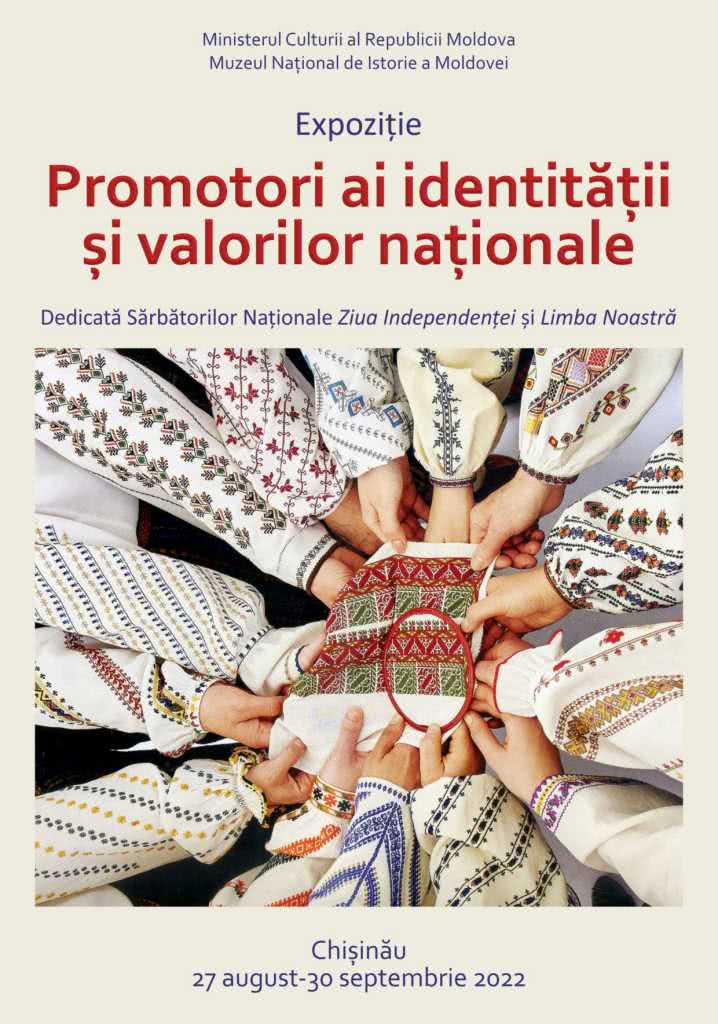 On August 27, 1991, history gave us a chance - the chance to become free. And the Bessarabian Romanians proved by deed that they want to be masters of their own destiny. For them, independence in those days was identified with the exit from the darkness of the Soviet empire and the hope for a prosperous future. The will of hundreds of thousands of people gathered in the Great National Assembly Square in Chisinau won. The Bessarabian Romanians won the great battle for the tricolor, for the state language and the Latin script, they returned to national traditions and values, they regained their right to history. Three decades have passed since then. Three decades of aspirations and accomplishments, of uncertainties and achievements. And even if today we have enough reasons to be sad, if we are not rich and not as free as we would like, we still have enough reasons to be proud of our country and its people, of the progress made on the path of democratization and modernization.

All the best and most noble things that the citizens of the Republic of Moldova have done during the three decades of independence have been done under the mobilizing sign of the tricolor, of values and ideals inherited from their ancestors. Proof of this are more than 70 pieces presented at the exhibition "Promoters of National Identity and Values" organized by the National Museum of History of Moldova in cooperation with the public organization "Șezătoarea Basarabiei" ("Bessarabia Gatherings"). The exhibition brings together a series of photographs and ethnographic objects (traditional shirts, scarves, belts, and so on) from the collections of the National Museum of History of Moldova and photographs of traditional shirts for women, men and children, made by members of the "Șezătoarea Basarabiei" community, which brings together people of different professions - teachers, engineers, accountants, economists, doctors, journalists, artists, researchers - who are in love with the traditional Romanian costume, active promoters of national identity and values.

Folk costume is one of the defining elements of national culture, a landmark and an emblem of national identity. Regardless of whether they are presented in a classical style and preserved or taken up and reinterpreted, the symbols of folk clothes are always current.

The exhibition "Promoters of National Identity and Values" can be visited from 27 August to 30 September, in the upstairs hall of the NMHM (31 August 1989 street, nr. 121 A).