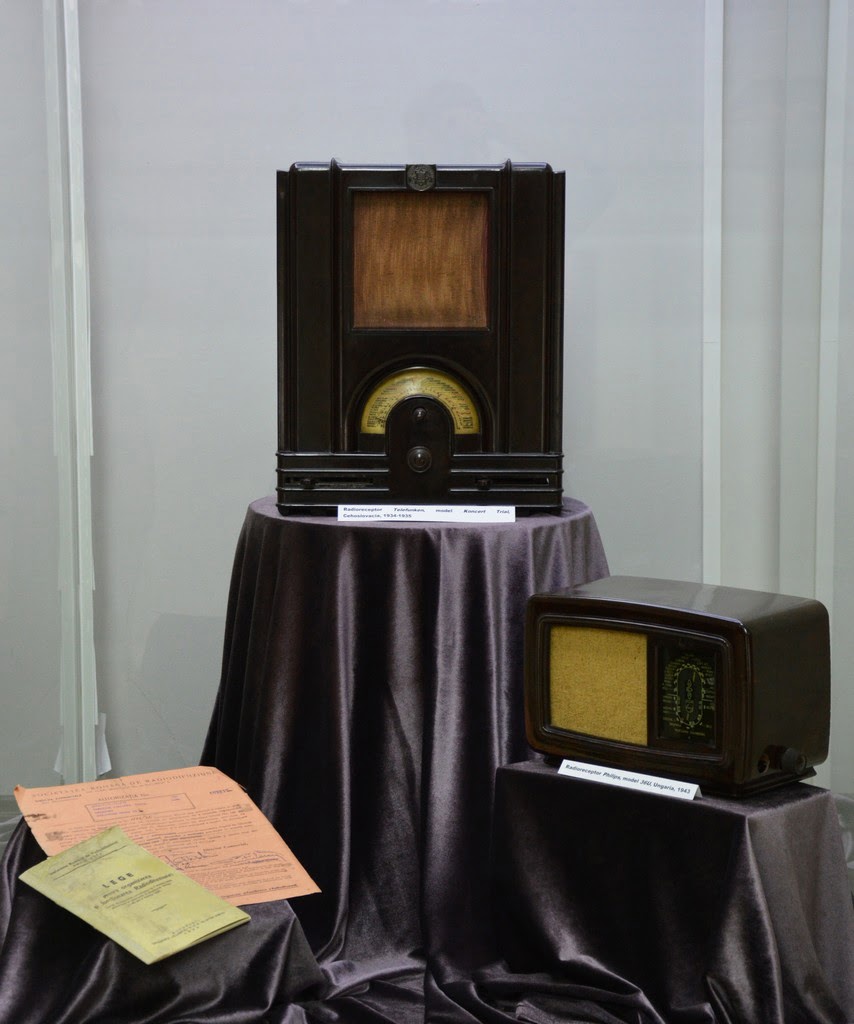 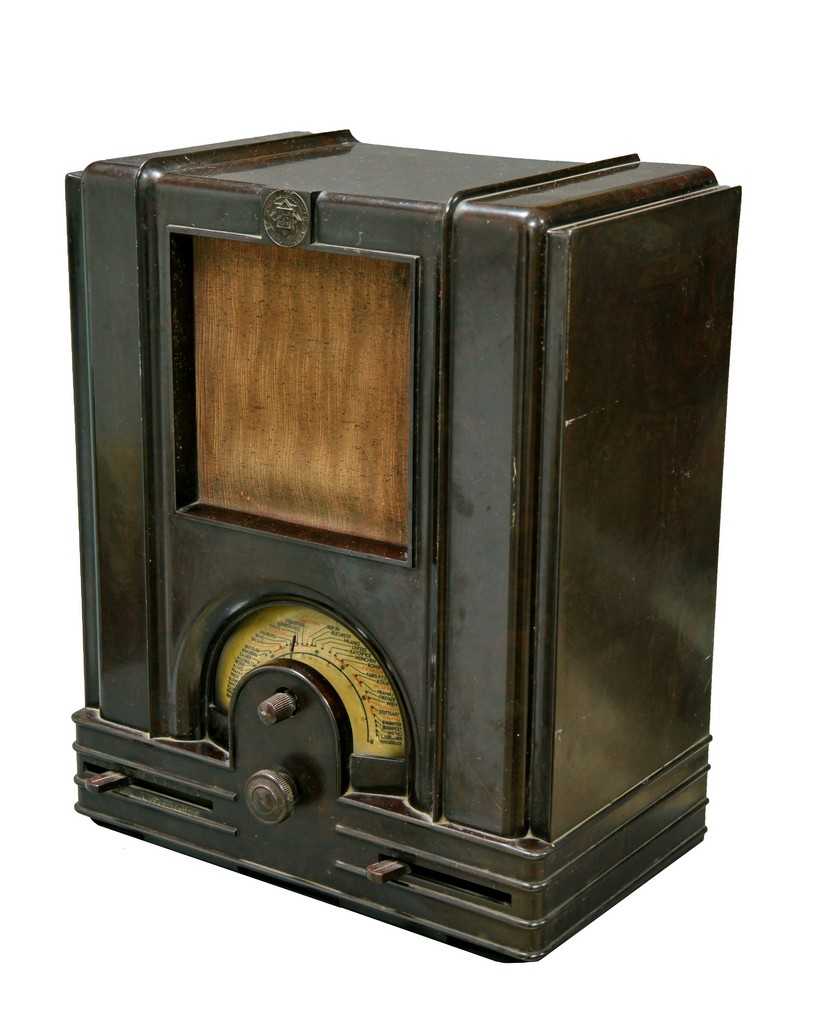 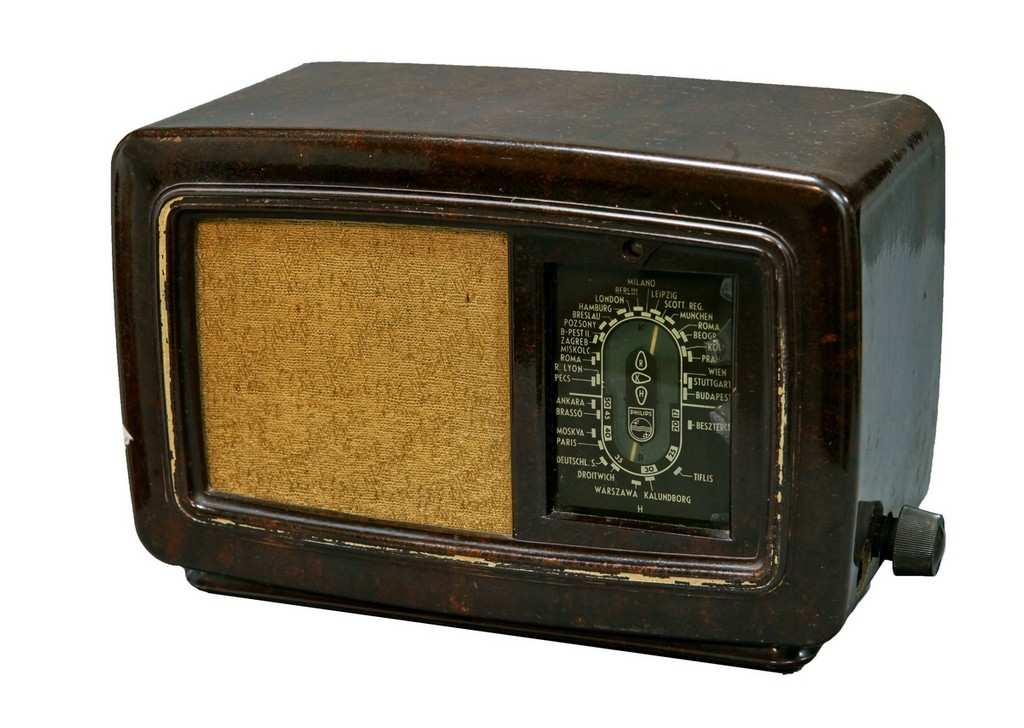 The National Museum of History of Moldova takes place among the most important museum institutions of the Republic of Moldova, in terms of both its collection and scientific prestige.

At present the National Museum of History of Moldova is subordinate to the Ministry of Culture of the Republic of Moldova, its scientific activity being coordinated by the Academy of Sciences of Moldova.
The Museum collections, which initially consisted of the collections of the Republican Museum of Military Glory and the State Museum of History and Regional Studies of MSSR, every year were enriching with items of real scientific value through research, donations, and acquisitions. Besides, in 1989 – 1995 and 2006 – 2007, large transfers of collections from a number of broken up museums – the Republican Museum of Friendship Among the Peoples, the Museum of History of the CPM, the Republican Museum of History of the Komsomol, the Republican Museum of G.I. Kotovsky and S.G. Lazo, the Republican Museum of the History of Religion, the Memorial Museum of Bulgarian Volunteers, and the Museum of Archaeology of The Academy of Sciences of Moldova – also contributed to the growth and diversity of the Museum property.
Today the National Museum of History of Moldova owns 348,619 items, the diversity of which covers the history of Moldova over the centuries, from prehistoric times to the present, telling about the land, facts, events, and outstanding people.
In 1991 the first permanent historical exhibition “Pages of Centuries-old History of Moldova”, covering the period from the oldest times to 1940, was opened to the public. It was located in three rooms of the 1st floor, with an area of 645 sq. m., containing about 900 exhibit items. The exhibition illustrated the features of the area between the Prut and Dniester in the context of the history of medieval Moldavian state. As to the period after the dismemberment of Moldova in 1812, in the exhibition there was presented only the history of Bessarabia.
In 1997 the permanent historical exhibition was redesigned in content, placement, and by the method of presentation. It expanded to the entire first floor, occupying six rooms with an area of 1,400 sq. m. Chronological framework of the exhibition includes the period from the Paleolithic to the end of the fifth decade of the twentieth century.
In 2006 – 2007 the museum was in a new process of rebuilding of the permanent exhibition, intending to make radical changes in terms of vision and the content of exhibits, representing the section of prehistory and ancient history. Underlying these changes are the collections transferred from the former Museum of Archaeology of the Academy of Sciences of Moldova.  Of course, the current formula of the permanent exhibition is an intermediate. Now there is conceptually and thematically developing a new vision of the exhibition of the National Museum of History of Moldova.
In August 1990, in the ground floor of the Museum there was open to the public the Diorama of the Iasi – Chisinau Operation, and in 1994, in the basement – the exhibition of items made of precious metals “Treasure-house”.
The Museum also offers the public diverse temporary exhibitions, which complement the permanent exhibition and contribute to the promotion of the Museum cultural and historical property.  From its opening, the Museum has organized over 650 temporary exhibitions (at the Museum, outside the Museum, and abroad), based on its own collections as well as in collaboration with other cultural and research institutions.


The National Museum of History of Moldova from the very beginning was located in the historical building of the former Chisinau Boys’ Gymnasia No.1, later the Boy’s Lyceum named after B.P. Hasdeu (in 1945 – 1963 in the premises there was housed the frontier detachment “Nistru”, and in 1963 – 1977 – the Polytechnic Institute), that was in the process of restoration.
The earthquake of 1977 has played a tragic role in the history of this monument, causing serious damage that could lead to a total destruction of the building. Restoration work, started in 1979, was halted because, due to the severe destruction, the building was beyond repair.

The old building was demolished and replaced by a new one (the construction lasted from 1980 to 1987), which retained only the exterior of the historical monument, built in eclectic style, and decorative elements of the gymnasia assembly hall, repeated in three domical rooms of the new building.
Thus, the new museum edifice, taken in operation in 1987, is a modern two-storey monumental building facing the 31 August, 1989 Street.  It has 12 exhibition rooms and a diorama, with a total area of 5,700 sq. m.