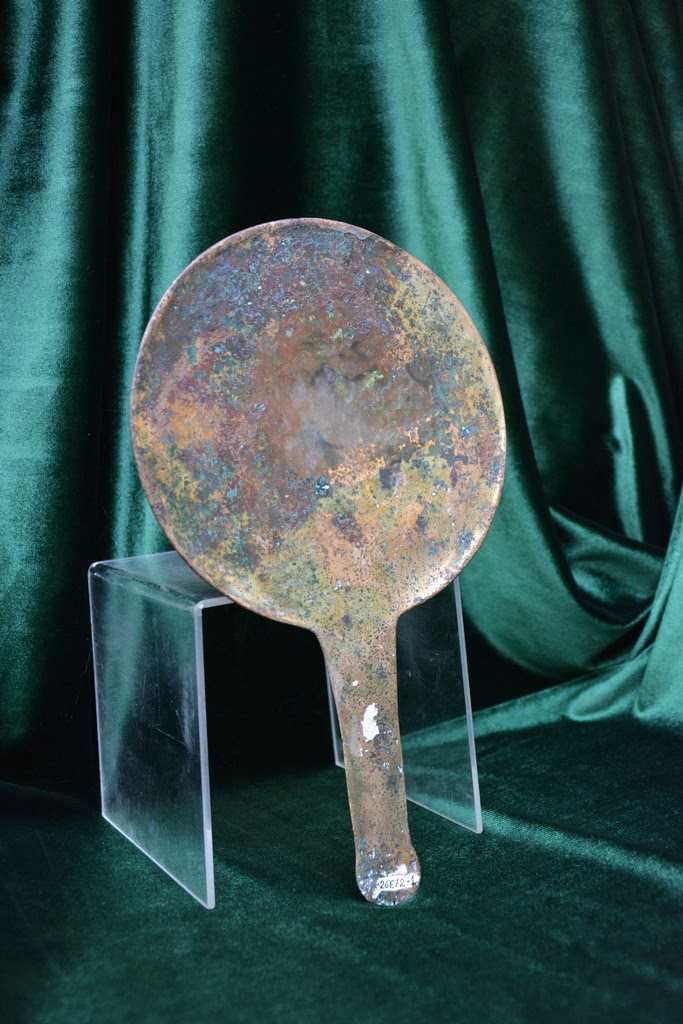 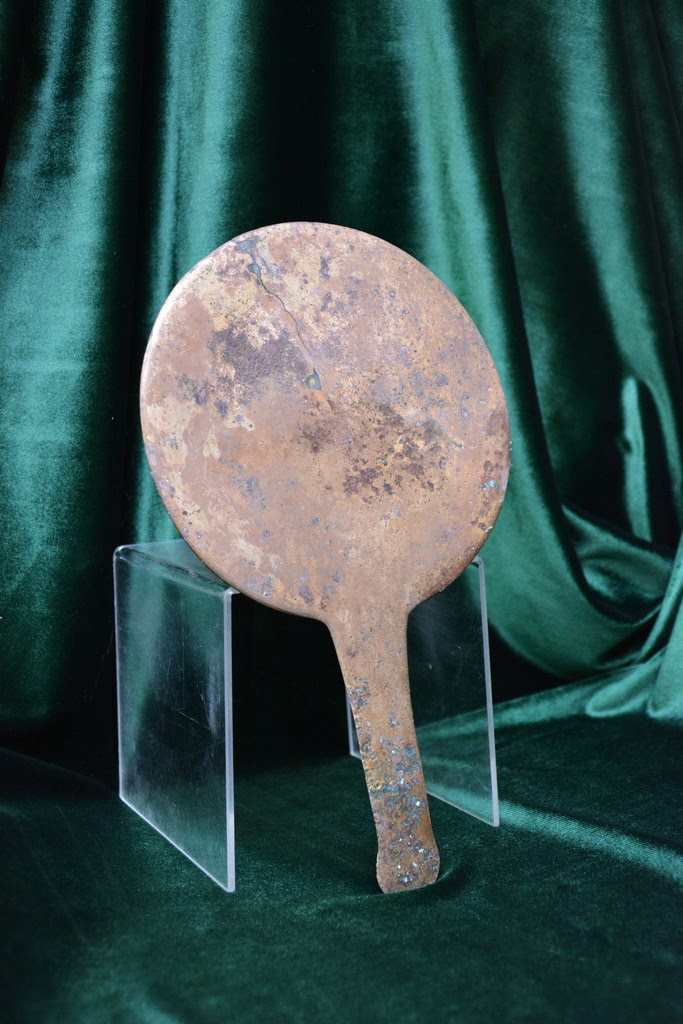 The number of exhibits in the Museum collections is permanently growing through donations, acquisitions, field research and transfers. Thus, in 2009 the collections were enriched with 1,538 objects of historical and artistic significance, including 1,042 archaeological objects, 92 numismatic pieces, 29 photographs, 24 documents, 4 objects of weapon and military equipment, 95 ethnographic and household items, 13 objects of technical equipment, 29 objects of decorative art, 5 paintings, 70 philatelic objects, and 135 objects classified to “miscellanea”.

Among the most valuable items entered the collections, we can mention:


In the period 2012-2013 the heritage of the National Museum of History of Moldova was enriched with 9389 pieces, including 4087 in the main collection. The objects entered the museum collections through donations (2442), acquisitions (157) and transfer from the former Museum of Archaeology of ASM (6214) and State Treasury of Republic of Moldova (576).

Among most valuable objects which enriched the heritage of the Museum in the years 2012 - 2013 are:

Between 2014 and 2015 the museum heritage has increased by 6 578 pieces, including 2 530 in the main collection. They entered the museum through donations, purchases, transfer from the former Museum of Archaeology of ASM and the State Treasury of the Republic of Moldova.

In the main collection of museum heritage were included new and valuable archaeological objects (1401), numismatic pieces (243), photos (103), documents (57), decorative art objects (103), clothing and accessories (29), technical objects (27), weapons (15), furniture objects (29) etc. Among the most valuable cultural assets that have enriched the museum collections are to be mentioned:

- Documents written in Romanian language, published in Bessarabia in the years 1815-1828;
- Kettle with burner, teapot and sugar bowl, England, 19th century;
- Sewing machine „Phoenix", Germany, beginning of 20th century;
- Documents, photos, and personal objects reflecting the life and activity of film director and screen writer Valeriu Gagiu;
- Materials about the activity of the National Olympic Committee of the Republic of Moldova.