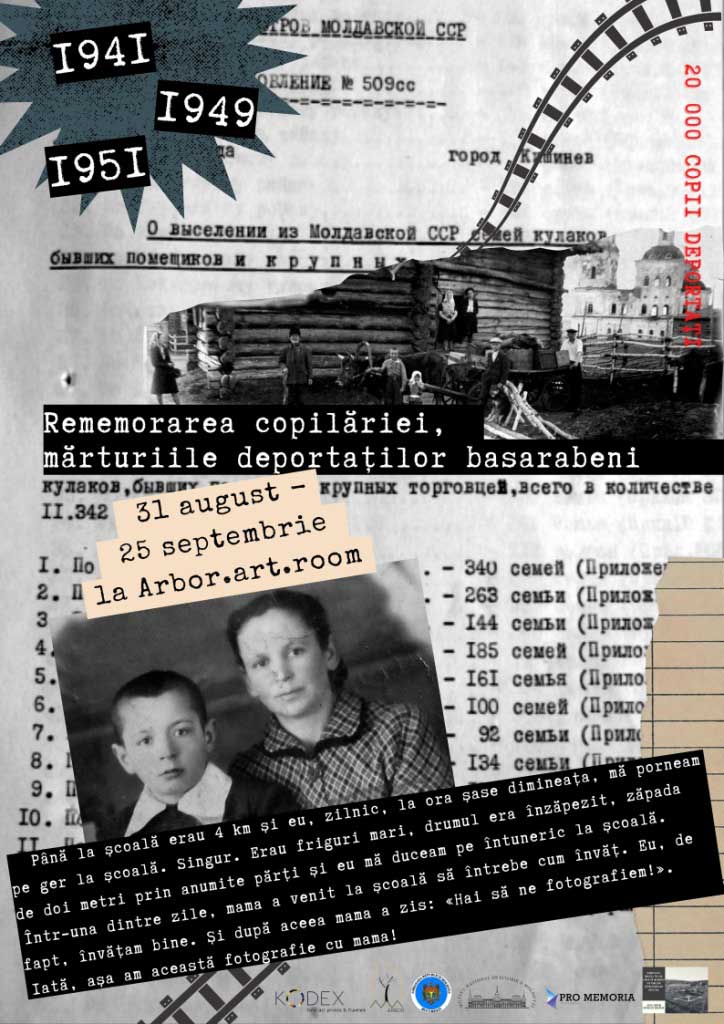 On August 31, 2022, the Arbor Association for Culture and Arts and the Museum of Victims of Deportations and Political Repressions, a branch of the National Museum of History of Moldova, organized the opening of the exhibition "Remembering childhood, testimonies of Bessarabian deportees", which restores the spirit of tragic destinies, the testimonies of deportees and victims of the totalitarian regime from the left bank of the Prut in the Soviet period. The event was attended by the Ambassador of the Republic of Moldova in Romania Victor Chirilă, representatives of the academic and scientific communities from Romania and the Republic of Moldova. The opening enjoyed a wide interest from artists, representatives of the young generation and, particularly, from the descendants of Bessarabian families deported or repressed during the totalitarian-communist regime.
The collection of testimonies brings together materials and research carried out by the National Museum of History of Moldova in partnership with the Pro Memoria Institute Center of Excellence at the State University of Moldova, the Institute of History, the "Alecu Russo" State University in Balti and the "B.P. Hasdeu" State University in Cahul from 1991 to 2021. Investigations indirectly concerned the mechanisms of memory. We see how they work with people who in their childhood have gone through repressions and deportations, what dilemmas arise when it comes to representing the totalitarian past, how silence and collective amnesia have persisted. The research introduces new materials collected from family archives into scientific circulation, providing a broader context for the policy of forced Sovietization, as well as anti-Soviet resistance in Bessarabia. 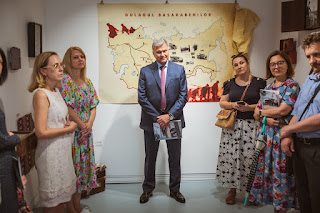 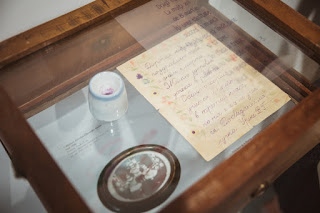 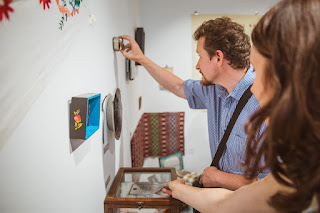 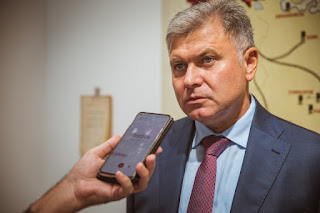 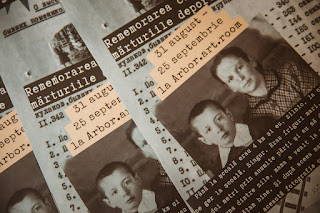 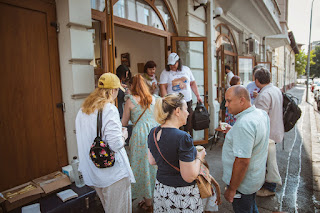 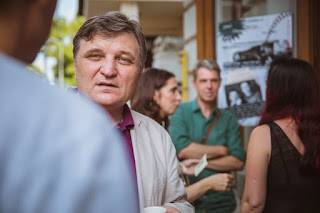 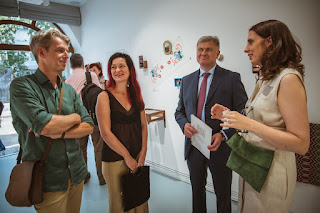 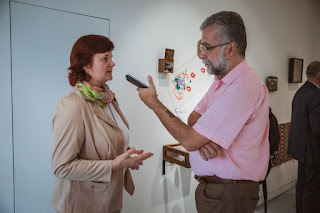 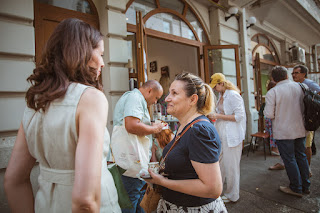 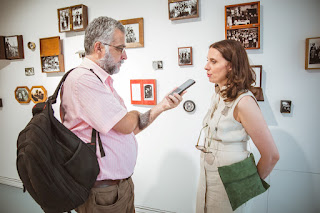 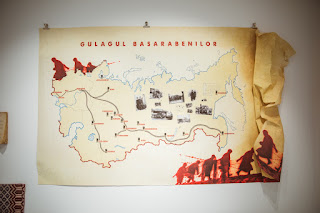 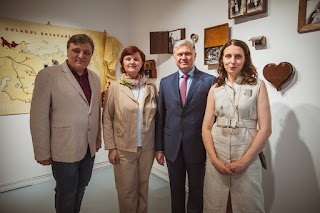 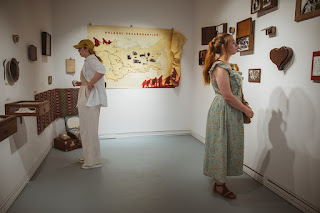 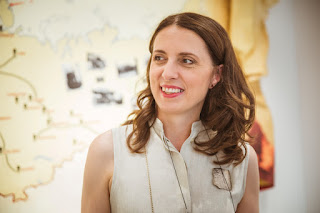 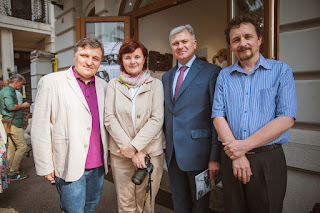 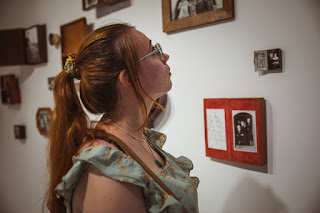 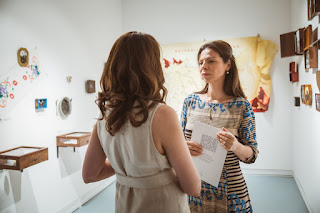 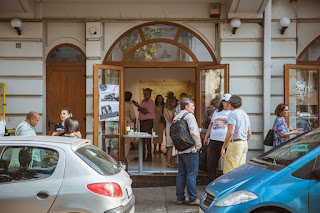 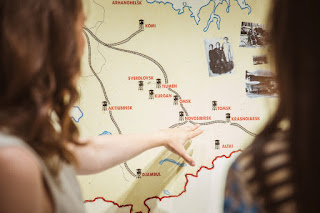 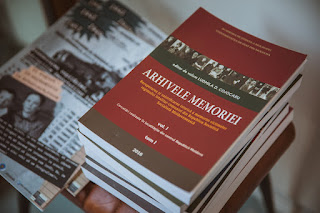 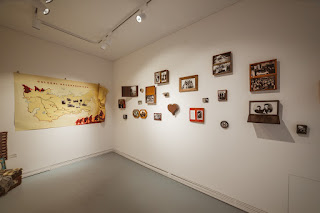 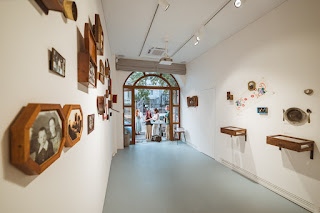 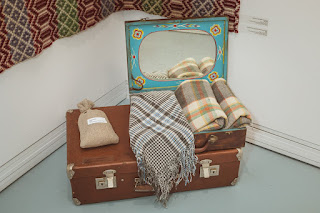 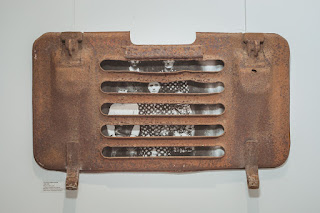 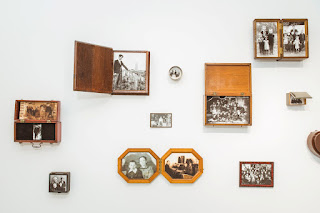 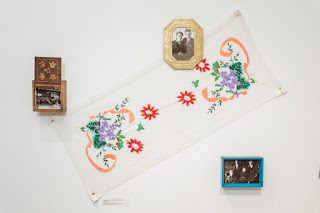 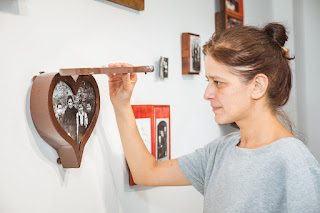 During the exhibition, the curators Ludmila D. Cojocaru, director of the Museum of Victims of Deportations and Political Repressions, a branch of the National Museum of History of Moldova, and Victoria Nagy Vajda, president of the Arbor Association, proposed to trace the dramatic journey of some young people and children deported to the other end of the Soviet Union, whom the Soviet authorities considered "enemies of the people" and dangerous elements for society". The collection of testimonies takes the form of an installation made up of photographs nested in old jewellery boxes. The life stories of the repressed can be heard performed by Chisinau actors Elena Frunze-Hatman and Ghenadie Gâlcă, to the music of Ștefan Panea. The personal belongings of the deportees were brought from the National Museum of History of Moldova, from the Open-Air Museum Complex Memorial to the Victims of Political Repressions from the village of Mereni and from private collections; for a better understanding of the distance travelled by the deportees in freight cars, the artist Ramona Iacob created a map of the "Gulag of the Bessarabians". The exhibition will show the animated film "The Nameless Cat" about the Bessarabians deported to Siberia, made by the famous Chisinau artist Ghenadie Popescu.

In the context of the aggression of the Russian Federation against Ukraine and the news of the deportation of the Ukrainian population from the front line to Russia, we state that the practices of the past have not gone away, and the mistakes and terror of the last century still threaten us. Thus, the exhibition "Remembering childhood, testimonies of Bessarabian deportees" carries not only a page of the past, but also an alarm about the present, if humanity does not make every effort to restore peace and good neighbourliness in the region.

The project was carried out by the Arbor Association for Culture and Arts in partnership with the National Museum of History of Moldova, the Pro Memoria Institute Center of Excellence at the State University of Moldova and the Embassy of the Republic of Moldova in Romania.