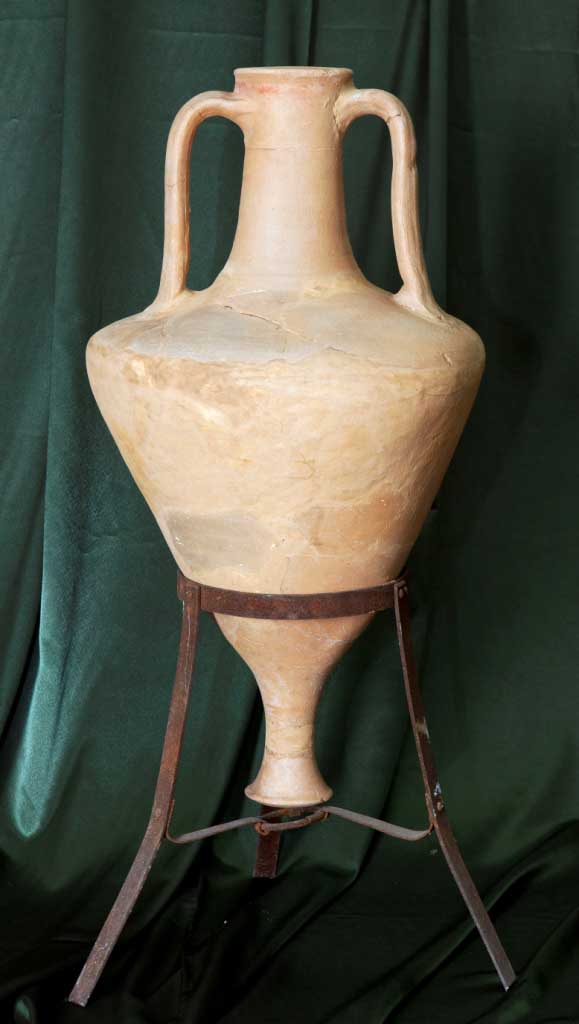 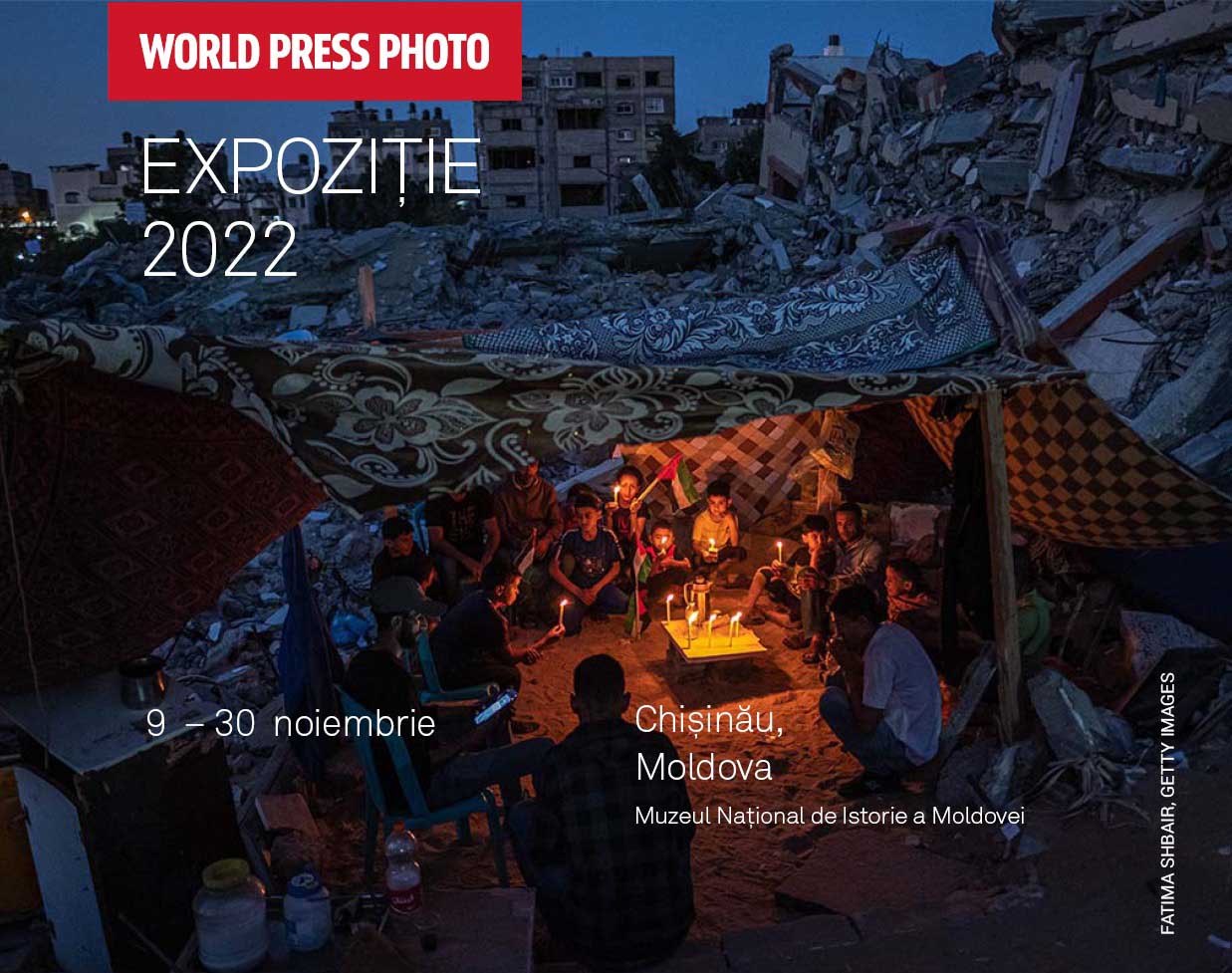 Chisinau will host for the sixth consecutive time the World Press Photo International Exhibition, 2022 edition - a competition that recognizes quality photojournalism and rewards images and stories from around the world. The event is organized by the Center for Independent Journalism (CJI) with the support of the Office of the Kingdom of the Netherlands in Chisinau.

The exhibition includes the best photos taken in the world during 2021 and will be launched on November 9, at the National Museum of History of Moldova. The winners of the World Press Photo 2022 contest present stories that span a wide spectrum of issues - from the undeniable effects of the climate crisis or the civil rights movements and the right to access education, to the preservation of indigenous practices and identity.

Most of the winning stories of the World Press Photo 2022 contest are submitted by photographers who are close to these stories. 19 of the 24 awarded projects belong to photographers originating from the countries or communities where their winning stories were photographed. This year, out of 64,823 works sent to the competition by 4,066 photographers from 130 countries around the world, 24 regional winners and 4 global winners from 23 countries were selected: Argentina, Australia, Bangladesh, Brazil, Canada, Colombia, Ecuador, Egypt, France, Germany, Greece, India, Indonesia, Japan, Madagascar, Mexico, Nigeria, Netherlands, Norway, Palestine, Russia, Sudan and Thailand.

The four overall winners are:

For the first time, the "Photo of the Year" doesn't surprise people. The image, by Amber Bracken, commemorates the children who died at the Kamloops Indian Residential School in British Columbia, an institution created to forcibly assimilate Indigenous children and where 215 unmarked graves were discovered. Residential schools began operating in the 19th century as part of a policy of assimilating indigenous people into Western and predominantly Christian culture. A Truth and Reconciliation Commission concluded that at least 4,100 students died in these schools. Kamloops became the largest educational institution in this system.

The general public is invited to discover the stories behind the winning photos at the National Museum of History of Moldova between November 10-30, 2022.

Useful information about the event:

The annual World Press Photo international exhibition travels around the world. It is set up in almost 100 spaces from about 45 countries and is visited by over 4 million people every edition. The first edition of World Press Photo took place in 1955, when a group of Dutch photographers organized a competition to exhibit their work in front of an international audience. Over the years, it has become one of the most prestigious photography and visual journalism competitions in the world.

In Chisinau, the exhibition was organized for the first time in 2017.

The World Press Photo exhibition is organized in Chisinau by the Center for Independent Journalism (CJI) with the support of the Embassy of the Kingdom of the Netherlands in Chisinau.